One of the biggest stars in the world is Tom Cruise, who has been in the business of movies for over two decades. Tom Cruise had made a few movies, but he really got the attention of the world when he starred in the 1986 smash hit movie, Top Gun. Playing a Navy fighter pilot, Tom Cruise won the hearts of everyone, and has been on top of the world ever since. For his many roles, Tom Cruise has had to be like a chameleon, which means he had to change his appearance.

To show you all what we were talking about, we have found 12 Terrific Tom Cruise Hairstyles.

Once you get done looking at this list, you’ll have a new appreciation for the many roles Tom Cruise has played. Okay we have said enough about Tom Cruise. Are you ready to check out the list of Tom Cruise hairstyles? If so, you can go ahead and scroll down now!

In the movie Top Gun, Tom Cruise had to have a military style hairstyle, and here we see his hair is very dark and really short! For the movie, The Last Samurai, Tom Cruise had to grow his hair out, and he had it a lighter color too! Tom Cruise has his hair cut short in this picture, and here we see he has his bangs spiked a little bit, which makes the hairstyle look pretty cool! 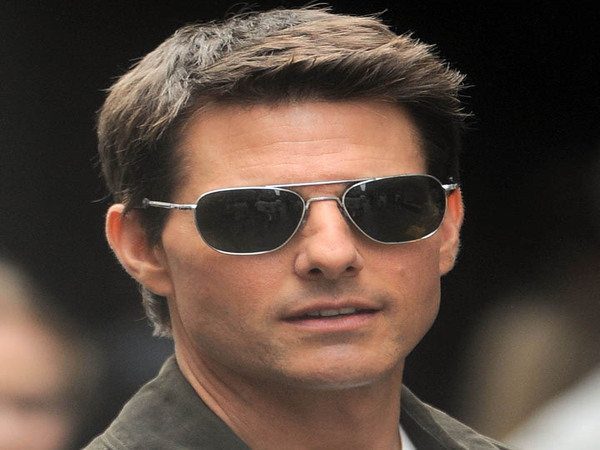 Tom Cruise has his hair a nice light brown color in this picture, but he cut it very short, which makes him look mature yet handsome. Here we see Tom Cruise looking like he got caught in a windstorm, but despite the messy look, he really pulls it off well! 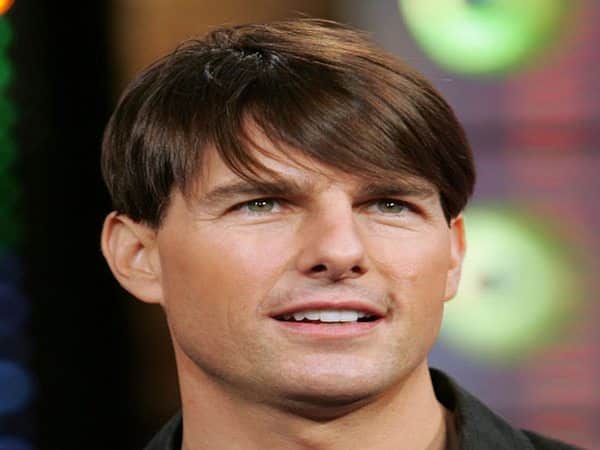 Tom Cruise recently celebrated his 50th birthday, and here we see the hints of his age because you can see a little bit of grey in his sides and along his bangs too. For one movie role, Tom Cruise had to play a bad guy, and his hair had to be completely grey for it. Though Tom Cruise is not old enough for a pure grey head, he does look rather interesting! So, were we right about these Tom Cruise hairstyles? Did these hairstyles surprise or impress you? If you want to talk about Tom Cruise, or anything else, be sure to leave us a comment below. However, if you didn’t like these hairstyles, we have links to even more lists below. All you have to do is click one and you’ll be on a new page. Now, what are you waiting for? Let’s get started!